Pattern: horse, trees, monutains, animal, deer, tiger and so on 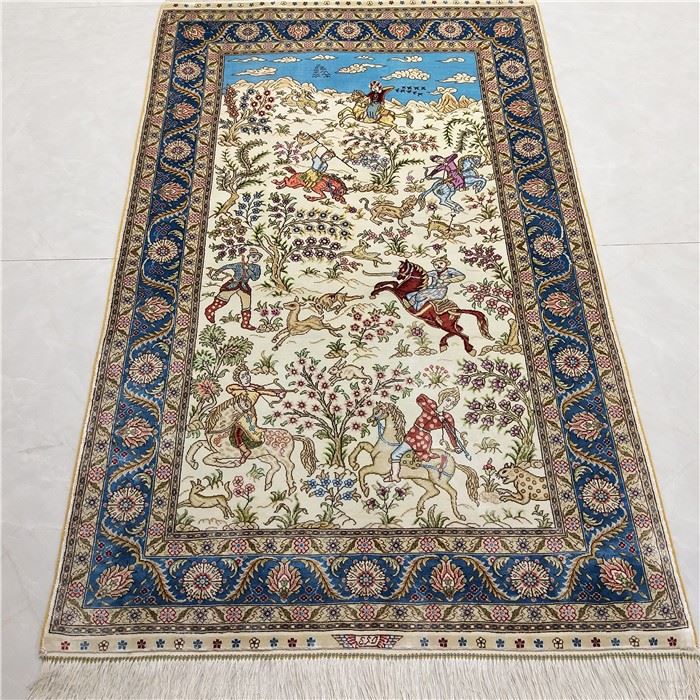 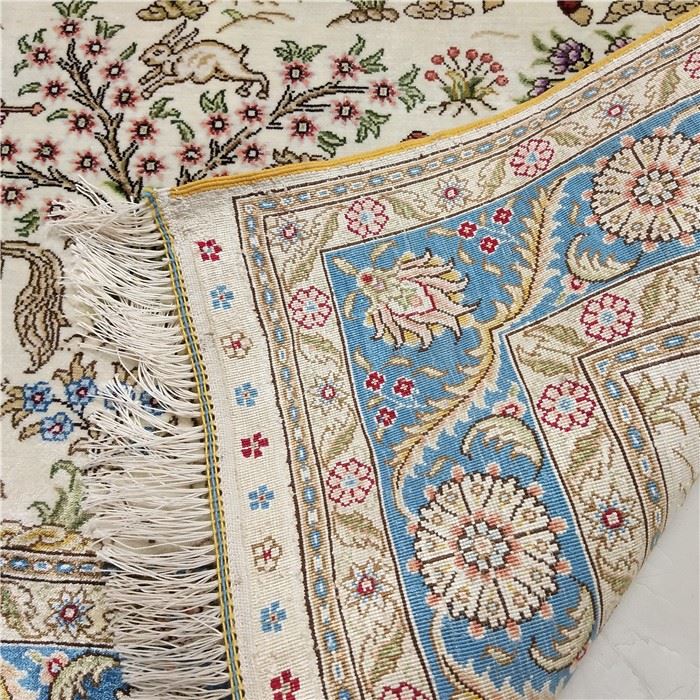 In the life of the emperor of the ancient Bai dynasty, there is another most important content,

which is the meaning of hunting. The origin of the emperor’s hunting activities is difficult to

investigate. However, judging from the large number of Gilgamesh lion hunting images left in the

ancient Dao dynasty, it appears that the emperor’s hunting activities occurred at least 5000 years ago.

The kings and fierce lions depicted in these lion hunting pictures are not necessarily real scenes, and

usually symbolize the victory of justice (royal power) over evil (anti-royal power). However, it is sometimes

The kings of ancient Persia also liked hunting. In the round seal of the Persian king, there is a scene of

the Persian king hunting a lion. However, whether this reflects that the kings of Persia really liked lion

hunting like the kings of Assyria, or whether the artists simply imitated the style of Assyrian carvings, it

is impossible to judge. During the Sassanid period, the king's hunting activities were not only seen in the carvings on the artifacts, but also in written records. There are stories of kings hunting in Sassanid poetry.

In the early reign of Sassanid King Behran V (420-438), it is said that he ignored the government and indulged in hunting, feasting, female sex, ball games and music. In order to satisfy his sensuality, he also invited a gypsy band from India. The great Persian poet Omar Kayam called him "Bahran who is good at hunting wild donkeys",

and some people simply call him the "king of wild donkeys". This nickname was probably because he was good at

hunting wild asses. However, when the king was chasing prey, he fell into the abyss and disappeared.

Hunting scene. This is the favorite leisure activity of Assyrian kings. Hunting is not only a game, but also has the function of training the army and engaging in combat. Sasanian Silver Plate (6th century)

oyal hunting pictures like this are a common theme of Sassanid silver plates. The original silver plate has a diameter of 22 cm and is a daily-used palace vessel whose style is inherited by Arab artists.