Travel to the tussah silkworm hill and hear the silkworm rasier tell the lifetime of silkworm.

Detailed pictures can help you know more clearly about silkworm. 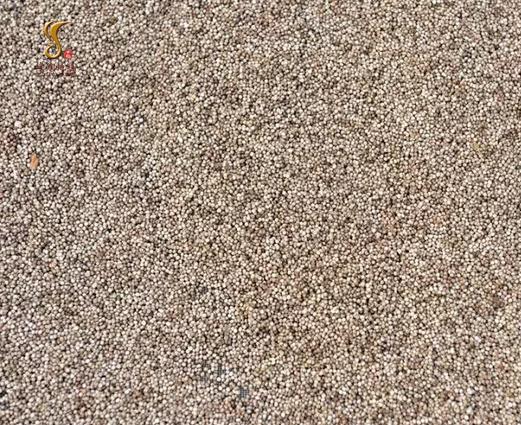 The baby silkworm, which has just hatched from the egg, is black and covered with fine hair, resembling an ant. 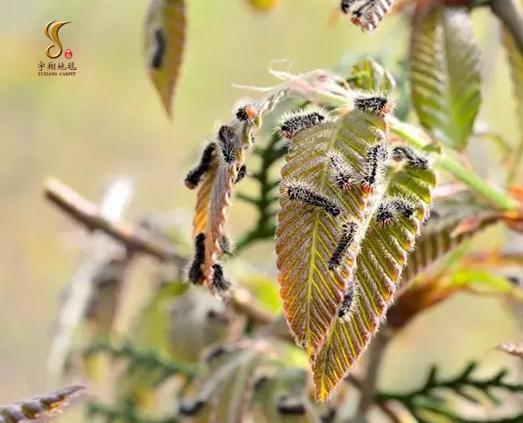 At this point, the silkworm farmers need to put them on oak trees in the tussah slope as soon as possible.A few days later, the hair on my body faded and my body grew golden. 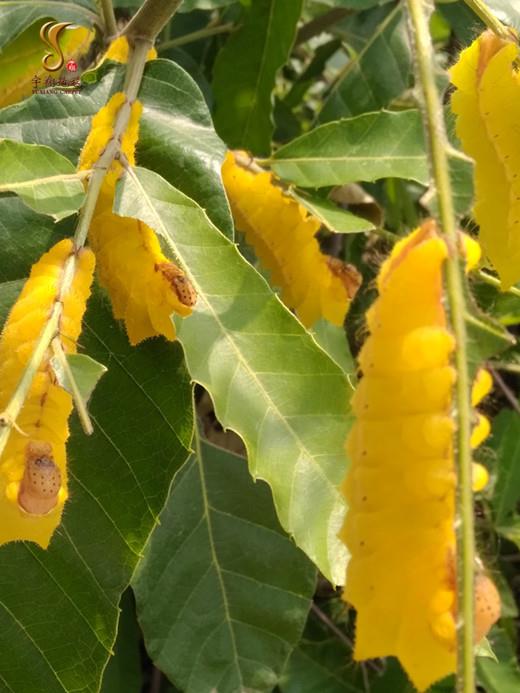 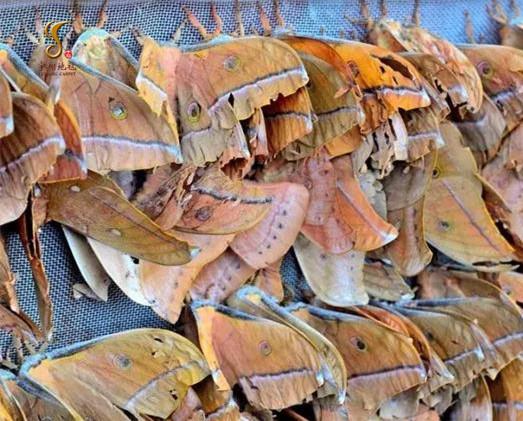 Nanzhao, as a national famous one - chemical breeding base of tussah silkworm, has a good ecological environment and industrial mechanism.

In recent years, nanzhao has cultivated seven-color silkworm varieties, and these new varieties of silkworm babies will also become green, blue, orange and other colorful colors.These colorful baby silkworms can be seen in the tussah sericulture demonstration park in dongzhuang village, a suburb of the city. 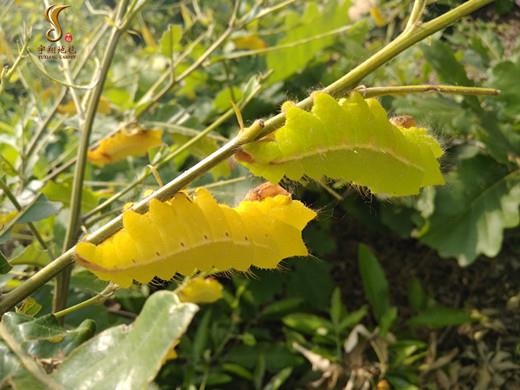 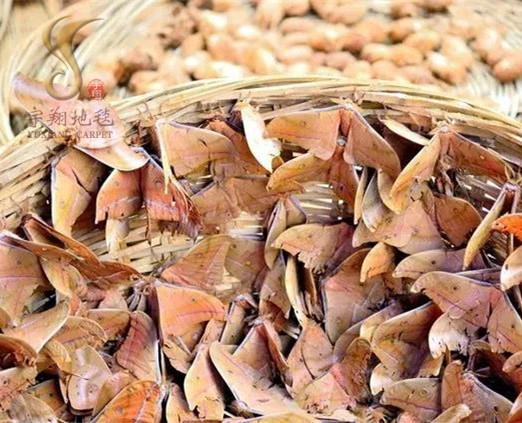